Introduction to the dungeons of the first version

The dungeons will have a notable role in Last2, as it was previously announced already.Thus, in this article we will analyze them while showing exclusive images of some of them also.

Firstly, it is worth mentioning that the first dungeon is accessible at level 10, and it is located in the first city of each kingdom (the red flag one, Shiadan and, the blue flag one, Jihong).Because of that, it is to be expected that they will take a big role in the development of the game and the character itself. Likewise, it is deductible that their loot will be totally worth it, obtaining unique items in the game, like for example, Concentrated Reading.

In addition, following the style line designed by Last2, the dungeon entrances have been modified to give them the importance they deserve. This way, each entrance will have a more outstanding look in their environment, displaying a higher value. The following video shows the entrance of the first dungeon of the game, the so called Cursed Ruins.

Likewise, and as previously mentioned, new dungeons were added to the game. Some of them are already known by most players like, for example, Orc Maze or the already mentioned Cursed Ruins. However, many of them are dungeons designed from scratch by the Last2 team. The most important aspect of this design is not that they are new, but that they also include new functionalities that make the dungeons appealing to the server. The mechanics of clearing rooms and destroying every stone lose relevance, and the new functionalities take the lead to make them a lot more dynamic and exciting. 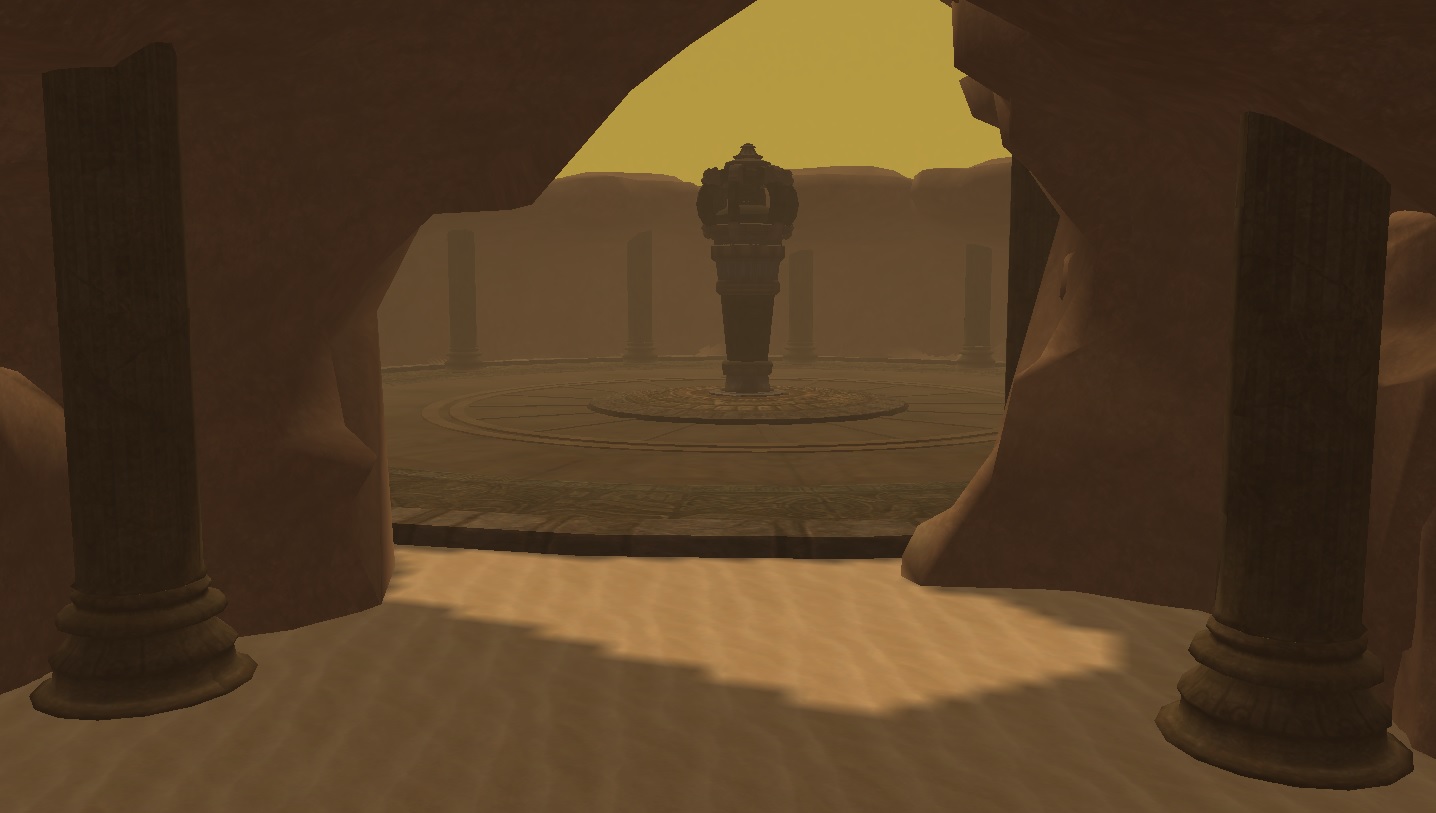 Now we will show you the list of dungeons that will take part in the game in its first version, that will be as far as level 99, the rest of the developed dungeons will be part of future expansions (this list can be altered depending on the future development of the game):

Note: every dungeon except Demon Tower, the level 80 one, and Beran Setaou, will have a level cap, meaning if you are higher level than allowed you will not be able to enter that dungeon. 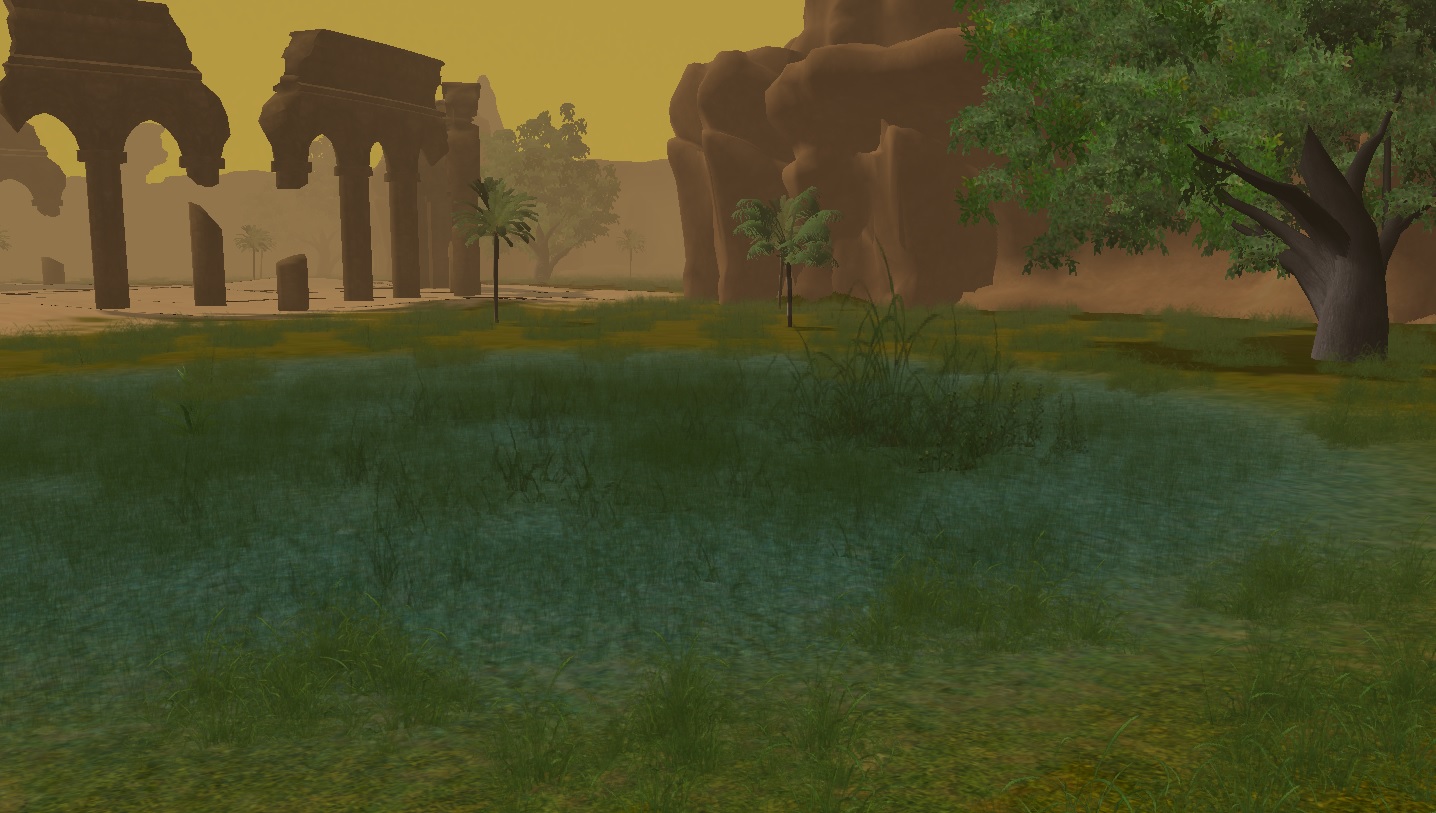 Finally, it is worth noting that every dungeon will be tied to an unique ranking: the Dungeons League. In the future, all the information about this new and exclusive system will be provided.